Malaria Action Relief (MAR) is an independent humanitarian, non-profit, non-governmental organization which provides all kinds of assistance for fighting malaria.

MAR was established in 2016. It is an organization looking to assist people in developing countries against a preventable disease that destroys lives and wrecks havoc on societies across the globe. In 2015 alone there were 214 million cases of malaria worldwide resulting in an estimated 438,000 deaths, 90% of which occurred in Africa. We are a registered organization that works for the welfare of the disadvantaged focusing in Africa and particularly Somalia.  The idea of forming this organization was built up on the platform that this largely preventable disease could and would be controlled.

Our vision is of a world that cares for those that are disadvantaged and unable to afford the costs of treatment associated with malaria. In particular those at high risk of contracting the disease such as pregnant women and children under 5. A world that stands together and with your help we can achieve this against malaria. 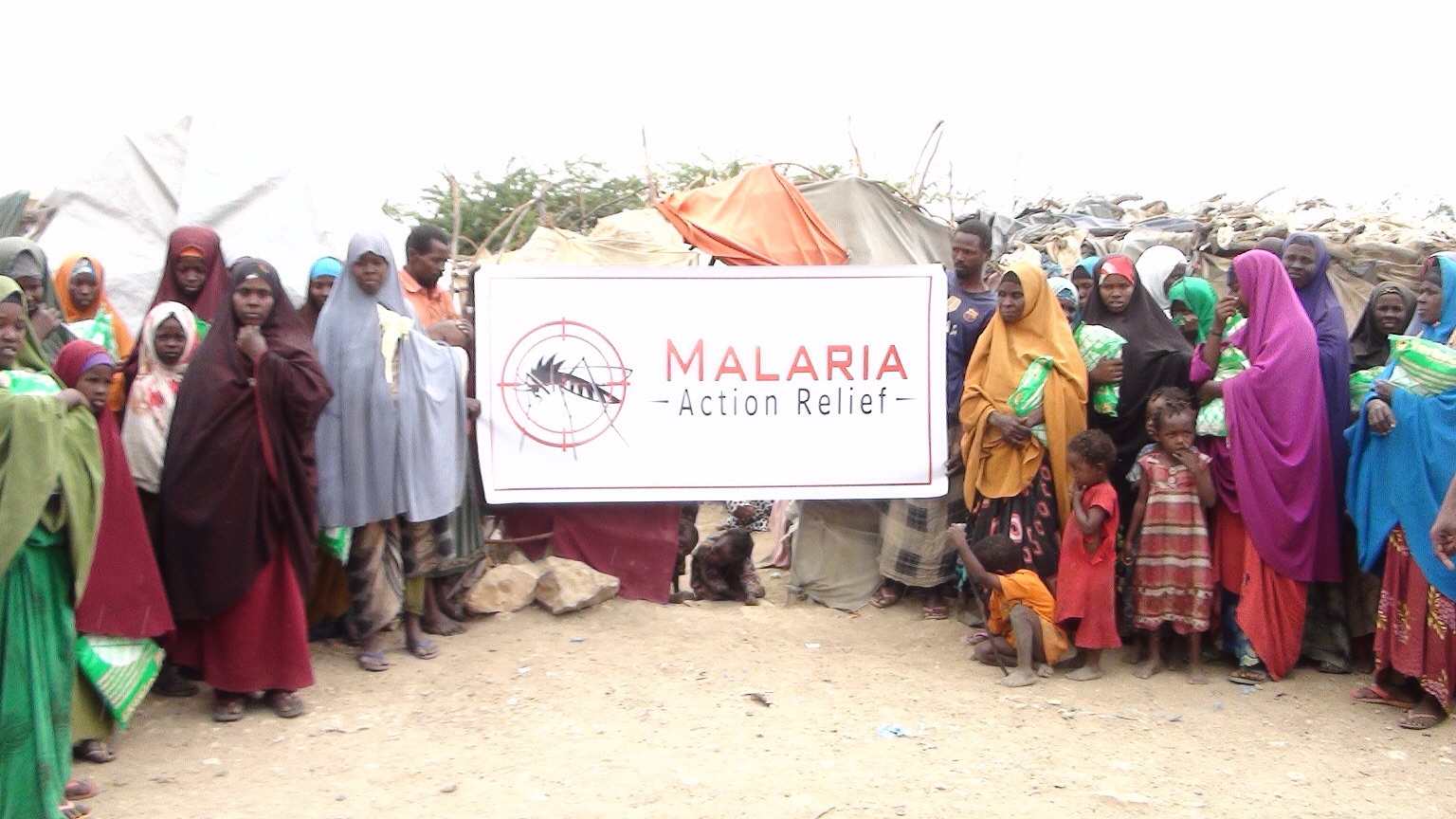 MAR focuses in Africa and particularly in Somalia. The prevalence of the disease in these parts of the world is very high due to the tropical conditions.

This disease impoverishes people and has huge economic and social impacts on their lives. We believe that by helping people fight back against malaria we are contributing to a better life expectancy rate thereby nourishing a healthier generation for the future. 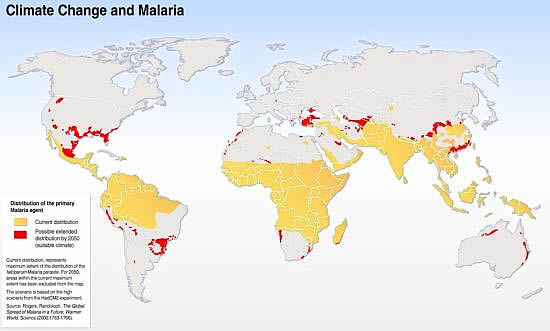 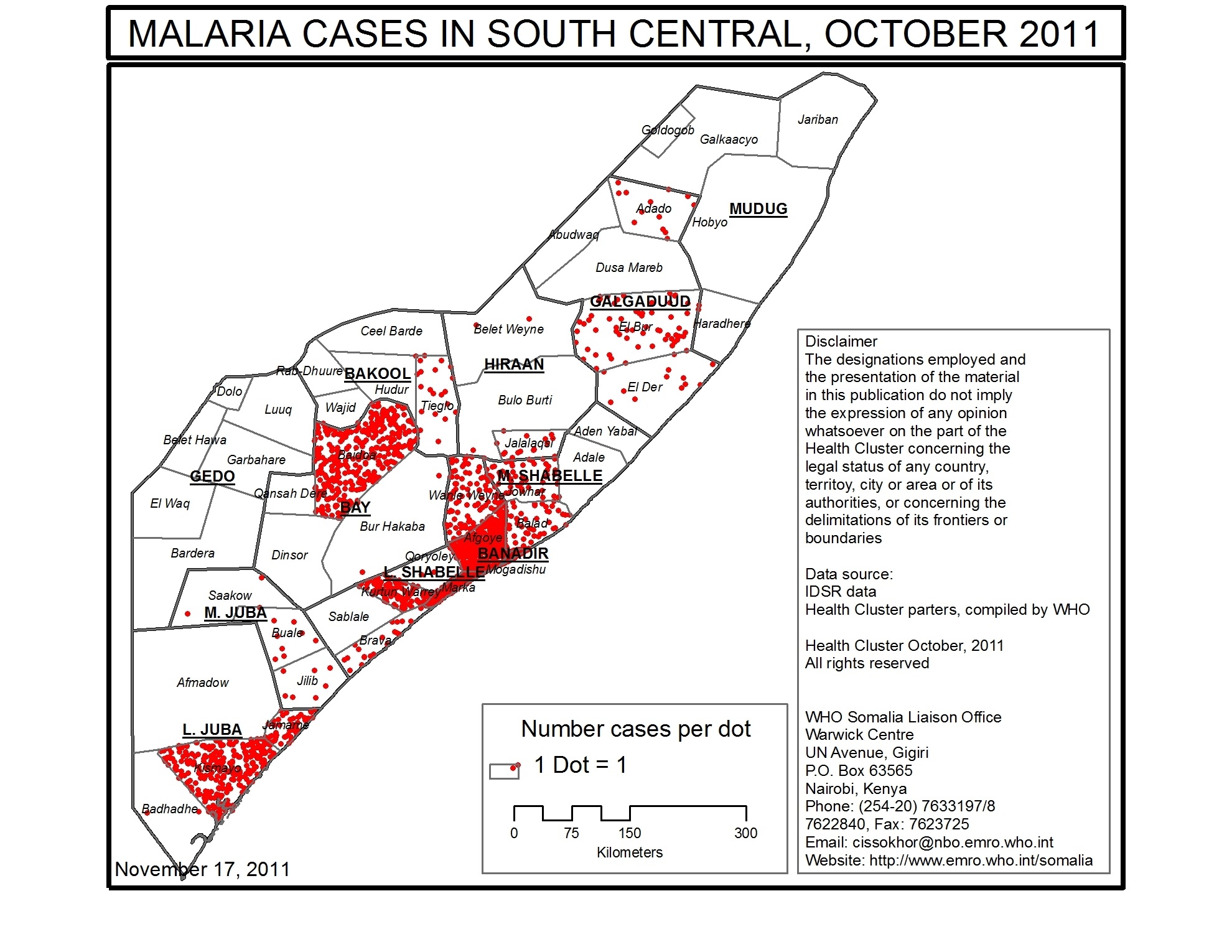 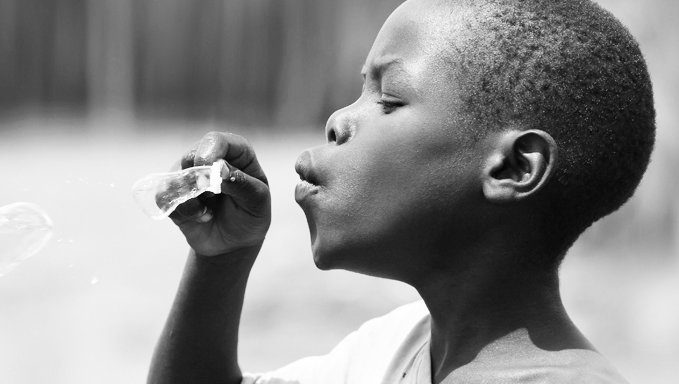